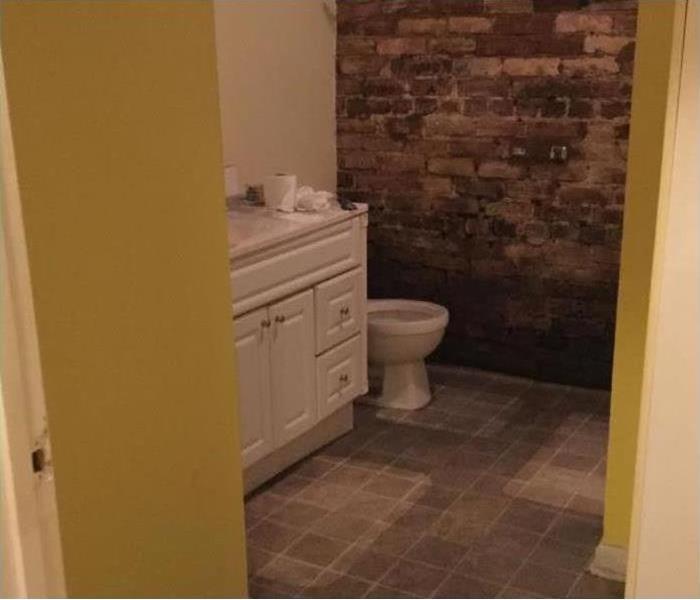 SERVPRO of Kershaw and Lancaster Counties received a call from a homeowner who had a kitchen fire that had started when a pot of peas was left to cook unattended. While the actual fire did a limited amount of damage to the home, it was the smoke damage that caused the majority of damage to the home.

At SERVPRO our initial observation is the limited amount of fire damage, versus the excessive smoke damage throughout the home.

As the SERVPRO Crew is able to clearly show in the before and after pictures of the bathroom, the smoke damage affected the bathroom from top to bottom, and they were diligent in restoring the bathroom back to "Like it never even happened."

View More Before & After Photos